Ever since its founding in 1987 by Leonard Bernstein, the international Festival Orchestra of the Schleswig-Holstein Musik Festival has enjoyed a superb reputation worldwide. It forms the centrepiece of the educational work performed by one of the most important classical music festivals, held annually in the north of Germany. However, with the concerts of its Festival Orchestra it does not only delight audiences in Schleswig-Holstein, but also on concert tours to Europe's musical centres, North and South America and Asia. 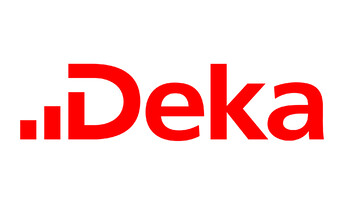 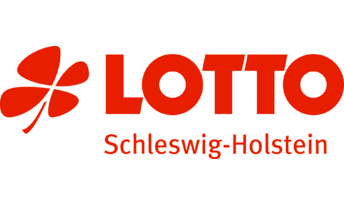